by wagashikoechin December 13, 2019 No Comments 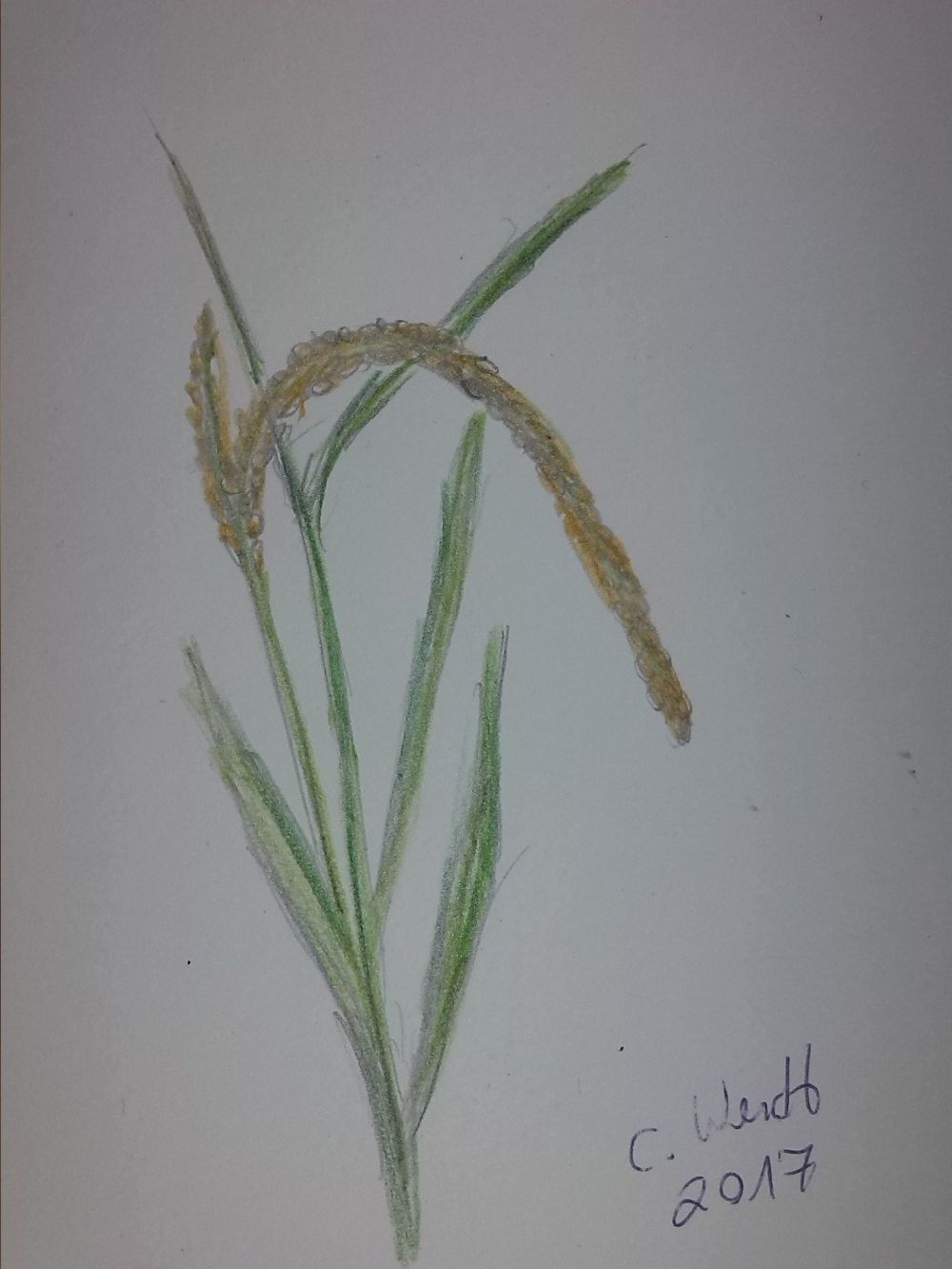 After the theme of rice cultivation, I would like to comment on the cultural importance of rice.

Rice is the staple food of Asia. In this way, it plays a central role in Asian culture. It is connected to religion and language.

In many countries it is part of ceremonies and ceremonies.

In India, rice stands for fertility, growth and purity. It is offered as sacrifices in temples.
In many countries, it is a synonym for “food” or “meal”.

In Japan there is the so-called morning, noon and evening rice.
In Japan rice is sacred.

In many countries rice cakes are served as a traditional dish for festive occasions.

In China he is symbolically anchored in culture for death. Crossed chopsticks in piled up rice, stand for death. When you are celebrating, you will have a bowl of rice for the deceased.

He stands for life and fertility. That’s why in many countries the custom arised to throw with rice at a bridal pair. This is to bring happiness and many descendants.

Rice also has a religious side-effect. He also appears in many legends and fairy tales.

Let’s go on with Japanese rice!

More you can read on Wikipedia .