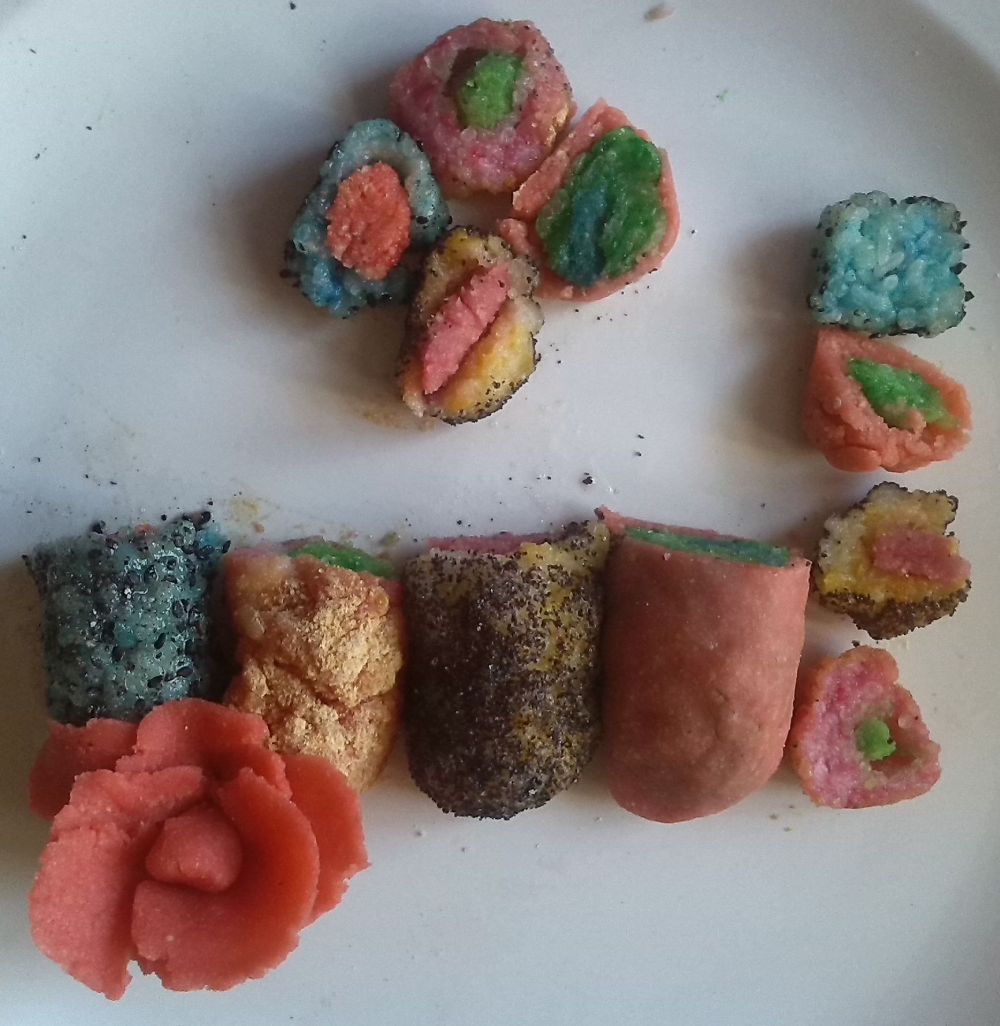 It was introduced by Emperor Shomu in the 8th century.

As a result, peasants had more time to practice their faith and dedicate themselves to Buddhism.

In these days, special devotions are held in these temples in Buddhist temples.

They take place in the so-called “silver week”. This has its name due to an accumulation of holidays in a short period of time. The week lasts 7 days. 3 days before the day and night equals and 3 days after.

At the Higan-e (彼岸会), in the middle of the week, the Wagashi Bota Mochi or Ohagi are cooked to give them to relatives and neighbors.

With the change in the season (the change from spring to summer or from autumn to winter), the holidays represent the change of life (change of seasons or life to death).

That is why it’s a time when families commemorate their deceased and ancestors.

“Higan” means “the other bank of the Sanzu River”. In Buddhist literature, this stands for the attainment of enlightenment.

It is a transition from the shores of ignorance and suffering to enlightenment and peace.

The central point of the O-Higan is the doctrine of the six virtues.

The decision to achieve enlightenment is renewed.

The six virtues in the Lotus Sutra of Mahayana are:

The Bota Mochi will be served in the spring. In the autumn they are called Ohagi.

Here you can finde the recipe of Bota Mochi / Ohagi

You can find More: Washi and Silk

More of the tradition you can find on Sumikais site:

To Haru no Higan

To Aki No Higan  nachlesen.

Other Sources: What is O-Higan