After my last articel about Mochigome rice I would like to go to Hakumai today. This is the traditional Japanese rice.

Hakumai is called white, peeled Urumai round grain rice. It has round or oval, semi-transparent white grains. This rice is one of the most important ingredients in Japanese cuisine. It is used in almost all dishes and is an excellent sushi rice. Hakumai has an intense rice flavor and is not replaceable by other varieties, such as basmati or jasmine rice.

White Japanese rice is available in Germany under the name „Sushi-Rice“. The particularly good sushi rice varieties include „Tamaki-Rice“, a Koshihikari rice with round grain.

Other varieties are Nishiki, 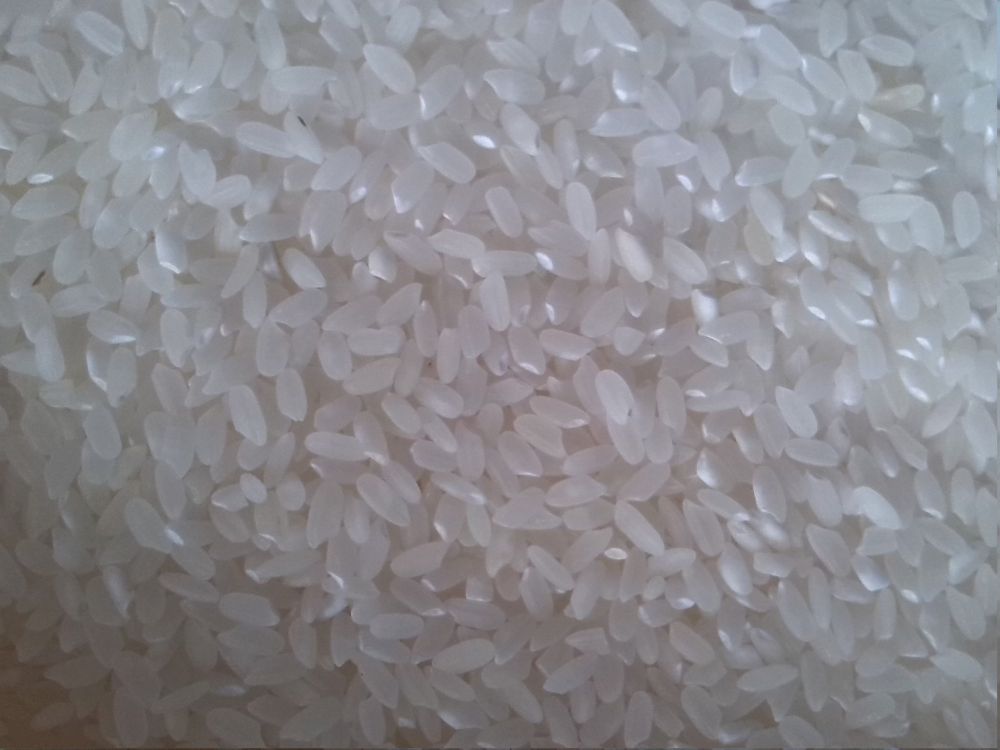 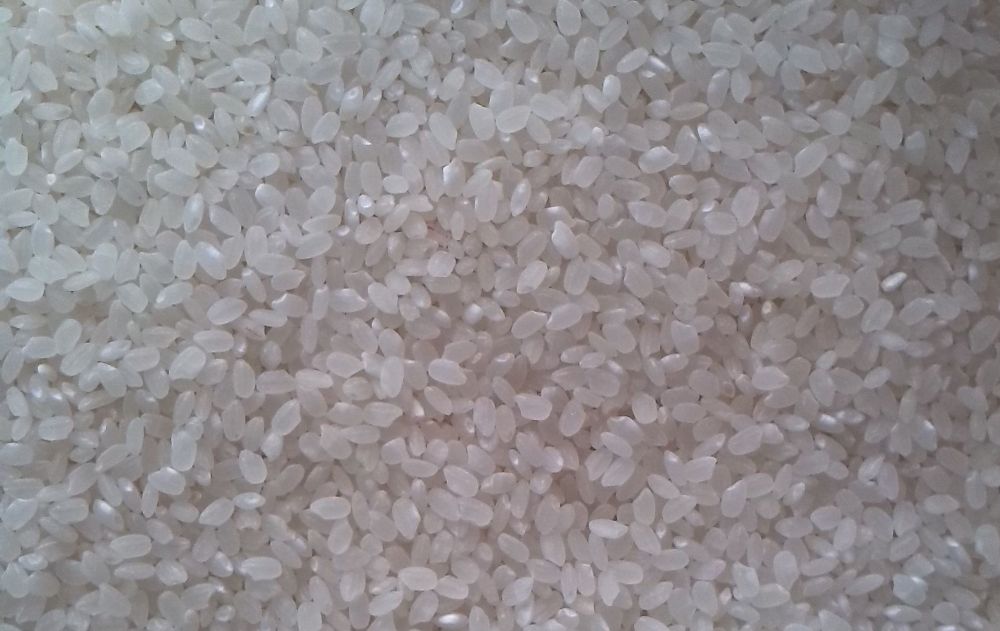 These rice tipes can be bought only in japanese markets or they can be purchased online.

Most time asia shops have cheap varieties like „Kotobuki“ or „Diamond“. The quali

Asialäden haben in der Regel Billigreissorten, wie „Kotobuki“ oder „Daimond“. From the quality, these are not necessarily recommended.

A „good and cheap“ variety is „Shinode rice“, which has a slightly longer grain.

In Japan alone, there are several thousand rice varieties, which are called „kome“. Depending on the region, each reissue has a different taste and appearance.

White rice is also the basis for condiments such as rice vinegar and miso.

Sake, the japanese rice wine is also made of rice.

Also with rice is freshness important. The harvesting date is usually indicated on the re-pack. In Japan the rice is unpeeled after the harvest. It is not processed until shortly before it’s shipped.